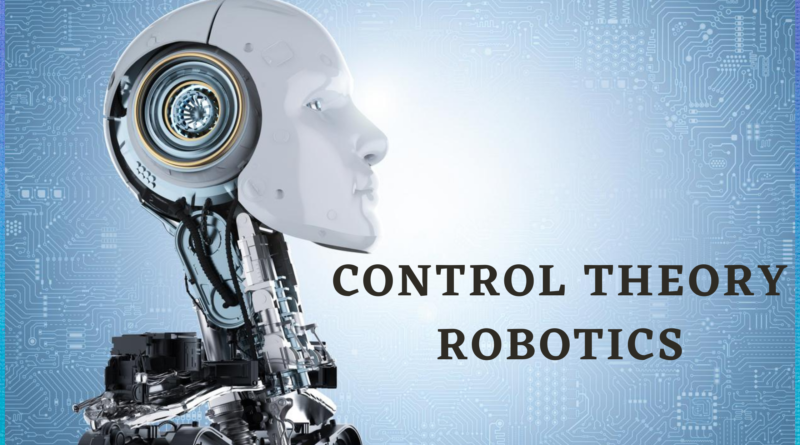 In this article, we dive in and see Control theory used in robotics.

Robotics is a branch of engineering and science that includes electronics engineering, mechanical engineering, computer science, and so on. This branch deals with the design, construction, use to control robots, sensory feedback, and information processing.

The above image is the control loop diagram of a Robot. In this diagram:

R is the reference signal that we want the robot to be.

Y is the output of the robot.

U is the control signal i.e difference between output & reference signal.

X is the representative of what the system is currently doing.

Suppose we want to design an autonomous car that will run at a constant speed of 60 km/hr. So, in this case, the reference speed (R) will be 60 km/hr. Now, due to some unknown factors (like friction, controller sensitivity), our controller runs at 50 km/hr which will be our (Y).

Hence, the control signal (U) will be a difference between two speeds i.e. 10 km/hr which is also called the error signal. Now, the present state of the system (i.e the current speed) is the X variable.

Basically, there are three general characteristics of the control signal:

The general equation for a PID controller is given below:

In the above equation, e(t) is the error between output and reference signal and U(t) is the control signal.

Kp is the proportionality constant and contributes to the stability of the system. It means that if Kp is 2 then our error signal will be multiplied by 2. In short words, it determines the speed of the system

Ki is the integration constant. It helps to track and reject disturbances in the system. It may cause oscillations. As it is shown in the above equation, it sums up all the errors from the initial to the final time.

Kd is the differentiation constant. It provides a fast rate response but slows at the end.