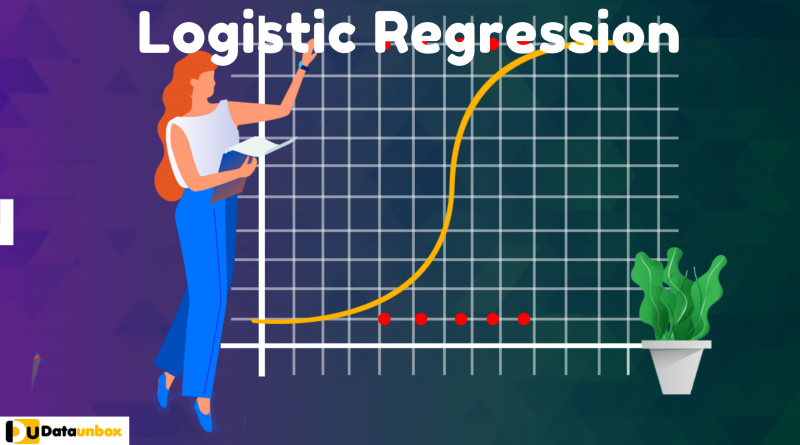 Below are a few examples, where we need answers categorically not in absolute number.

-Should the applicant be granted a loan or not?

-Will the customer pay the bill or not?

-Predict the mail is spam or ham?

Classification can be of two types.

For example, A person suffering from diabetes is a binary classification problem as the outcome is either Yes or No. However, the classification of a handwritten digit is an example of multinomial classification.

Let’s use the diabetes dataset to understand logistic regression.

Based on the graph, you can segregate Diabetes and Non-Diabetes like below.

Now based on the boundary, you can notice 2 data points do not classify correctly. Straight-line fit is not the right choice here.

Instead of a straight-line, let us fit a curve like below. This is called a sigmoid curve.

However, there may be a question of why sigmoid if we can fit a straight line as shown below.

Now the question is which is a good fit sigmoid curve. Let’s understand this in the next chapter. 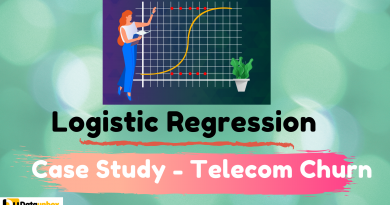 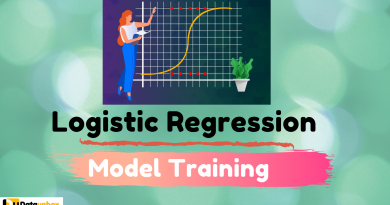 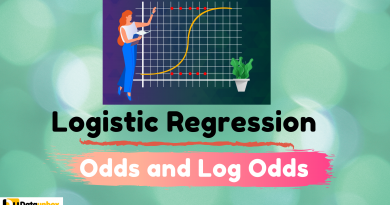