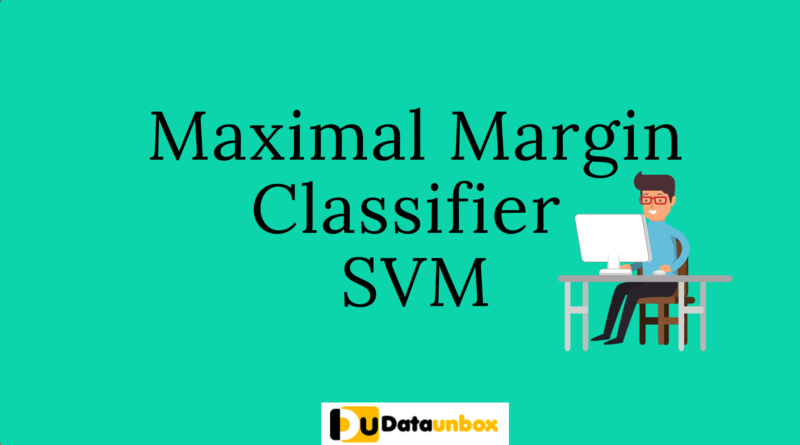 In this blog, we will discuss the concept of the Maximal Margin Classifier in SVM. 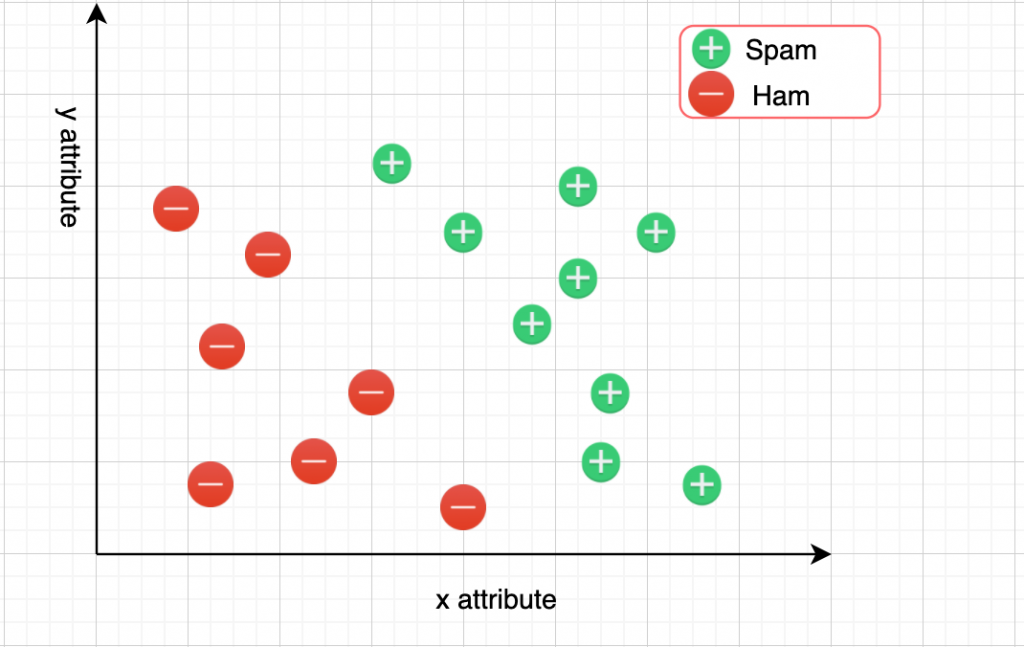 A line like below can be drawn, which can be divide data into spam or ham. This is called a hyperplane which is in 2D. 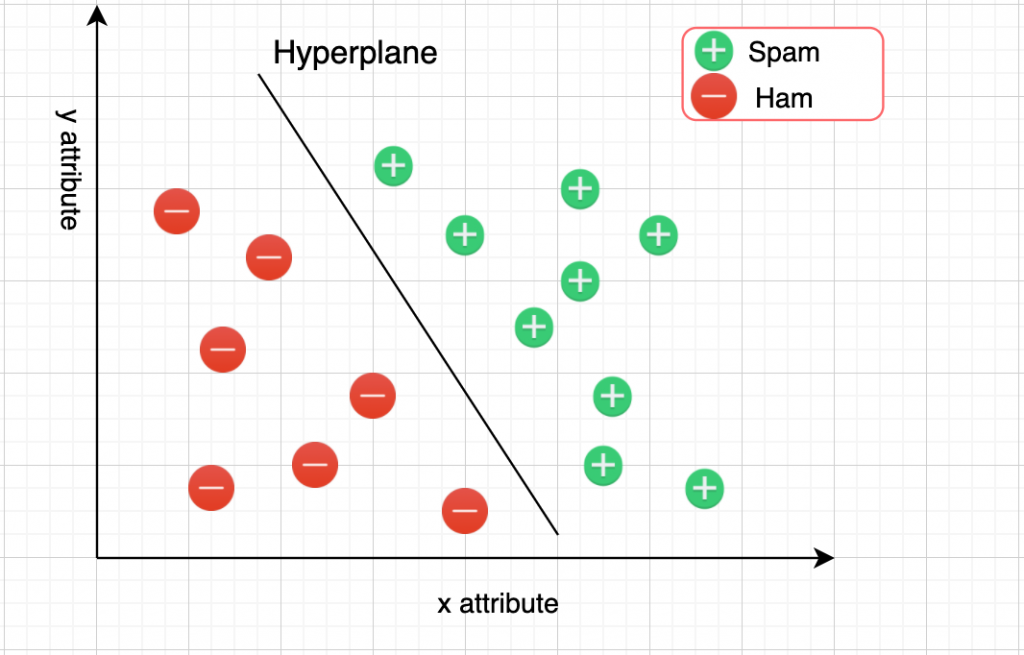 The equation of a line is

where a, b are coefficients.
We can generalize the hyperplane as below:

The data points belong to the positive side are strictly

and point belong to another side of hyperplane us 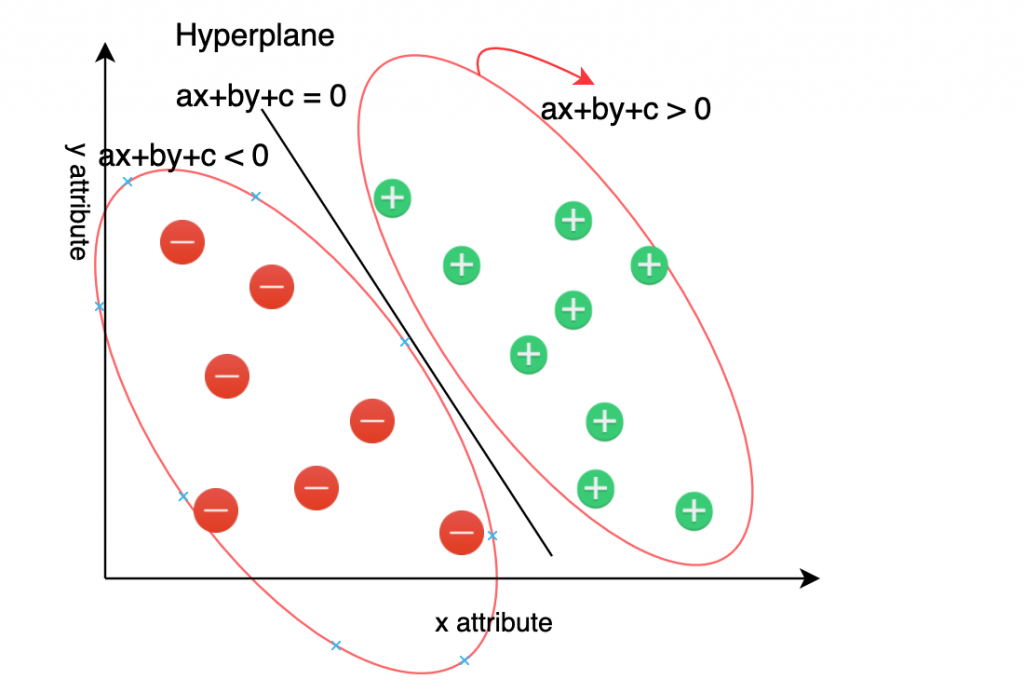 The concept of hyperplane can be extended to n-dimension. In the case of 3-dimension, the hyperplane will be a plane as shown below. 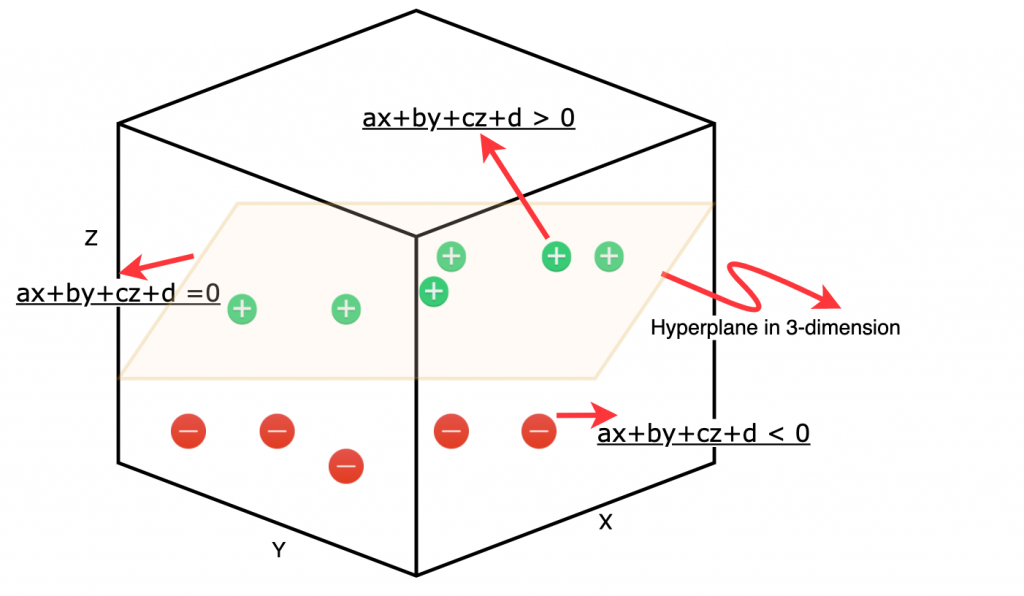 Now that you have understood about hyperplane, the next question is which line or plane is the actual hyperplane. As shown in the below diagram, there could be many hyperplanes that can classify classes separately. 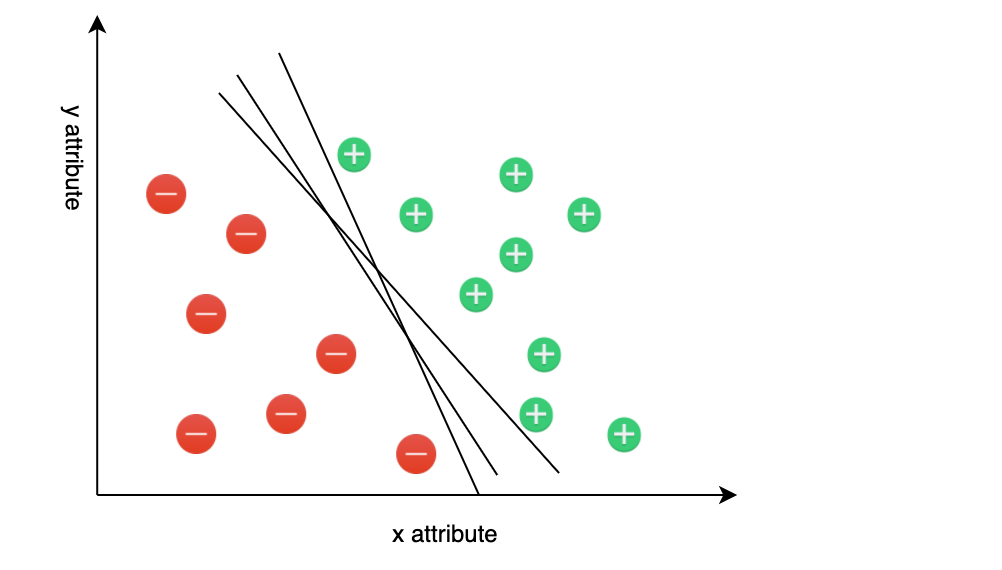 To find the best hyperplane should consider two scenarios:

The hyperplane should maintain an equal margin from the closet point from both classes as shown below. 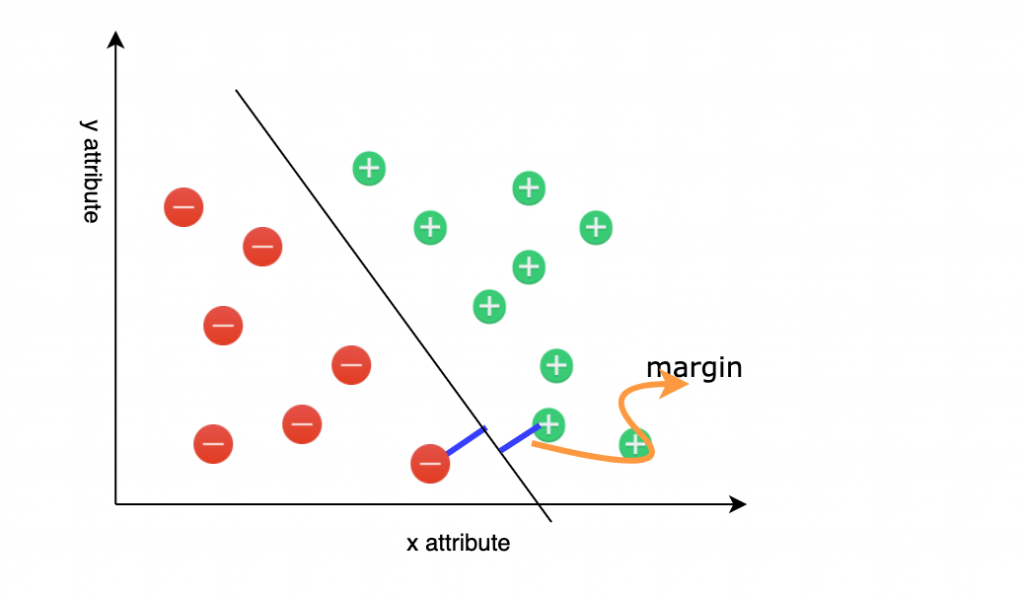 The math behind the distance between a point(x) and hyperplane.

A hyperplane is defined as:

Let’s consider a point ‘X’ and ‘d’ is the distance of the point from the hyperplane and perpendicular to the plane. 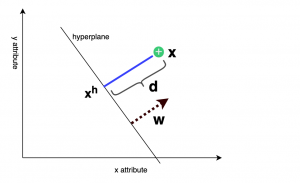 As the perpendicular line is parallel to

, we can rewrite it as below.

lies on the plane

The same distance can also be found using the distance rule.

Following the above rule, the distance of the hyperplane will be

Now let’s maximize the margin such that each data point can be classified correctly.

We know that data points on either side of the hyperplane should follow the below criteria.

Both can be combined into:

Substituting the above value, we get

We can rewrite this as below.

This is a constraint optimization problem and this can be solved Lagrangian multiplier method. Upon solving this equation we get below.

Once we find ‘w’ then we can find the distance(d) which is nothing but the margin. 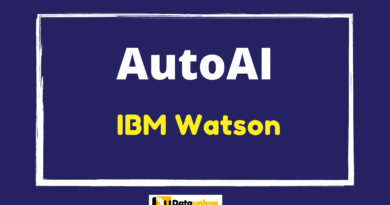 What is AutoAI – Create and Deploy models in minutes. 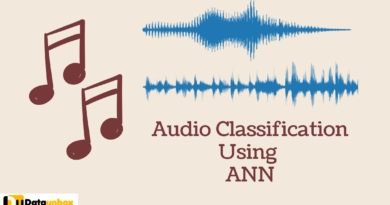 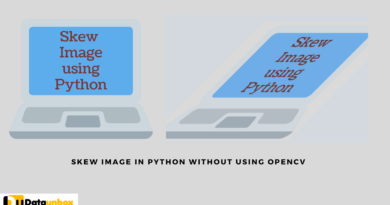