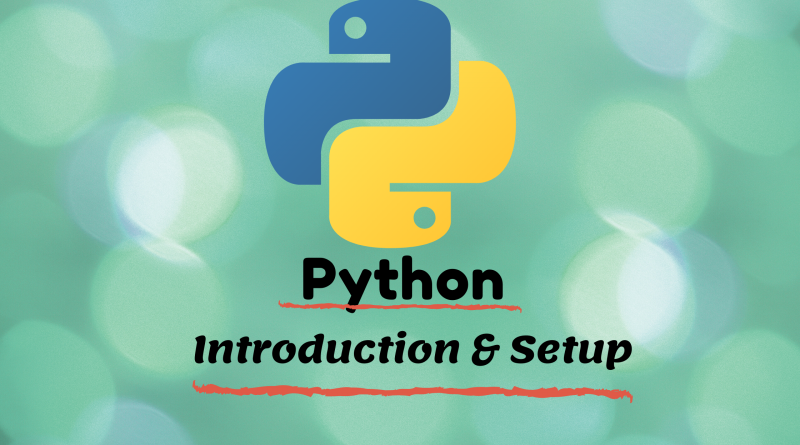 Currently, there are two major versions in python. python-2x and python-3x.
Recently Python-3x is more active in development whereas python 2x has seen no major changes to it.
Details of changes and which python to use can be found in python’s official wiki page here.
Python-2x will not be maintained beyond the year 2020. Similarly, a lot of popular libraries also will not support python-2x.

We will not go into details of each type of python flavors as it is beyond the scope of this discussion.

Python supports most of the major platforms. In this section, we will demonstrate the installation of python in the Windows and Unix systems.
Details of python versions can be found here.

Upon successful completion, open the terminal, and run the following command. 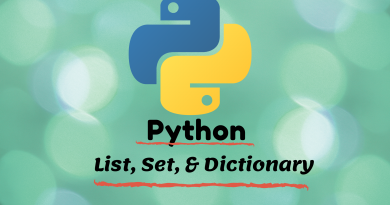 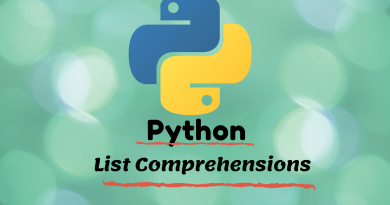 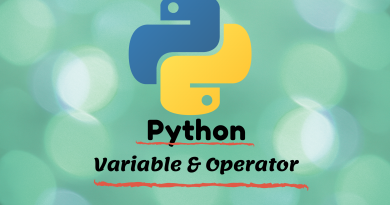